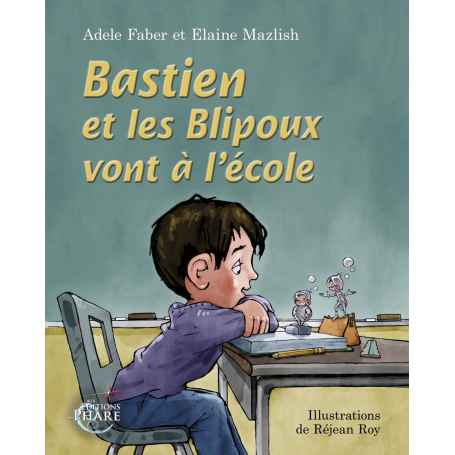 This product is no longer in stock

Bobby isn't happy in his new school. The kids don't like him and he doesn't like them.
Bobby remembers that once before when he was having trouble getting along, the Brockles, two little men dressed in silver, came down from the sky to help him. Now he wishes they'd come again! Even though the Brockles disagreed with each other, their ideas always helped Bobby figure things out. Luckily, they do return. But can their suggestions work for Bobby this time?

Look for the exciting story of Bobby's first visit from Murry and Groot in:
Bobby and the Brockles